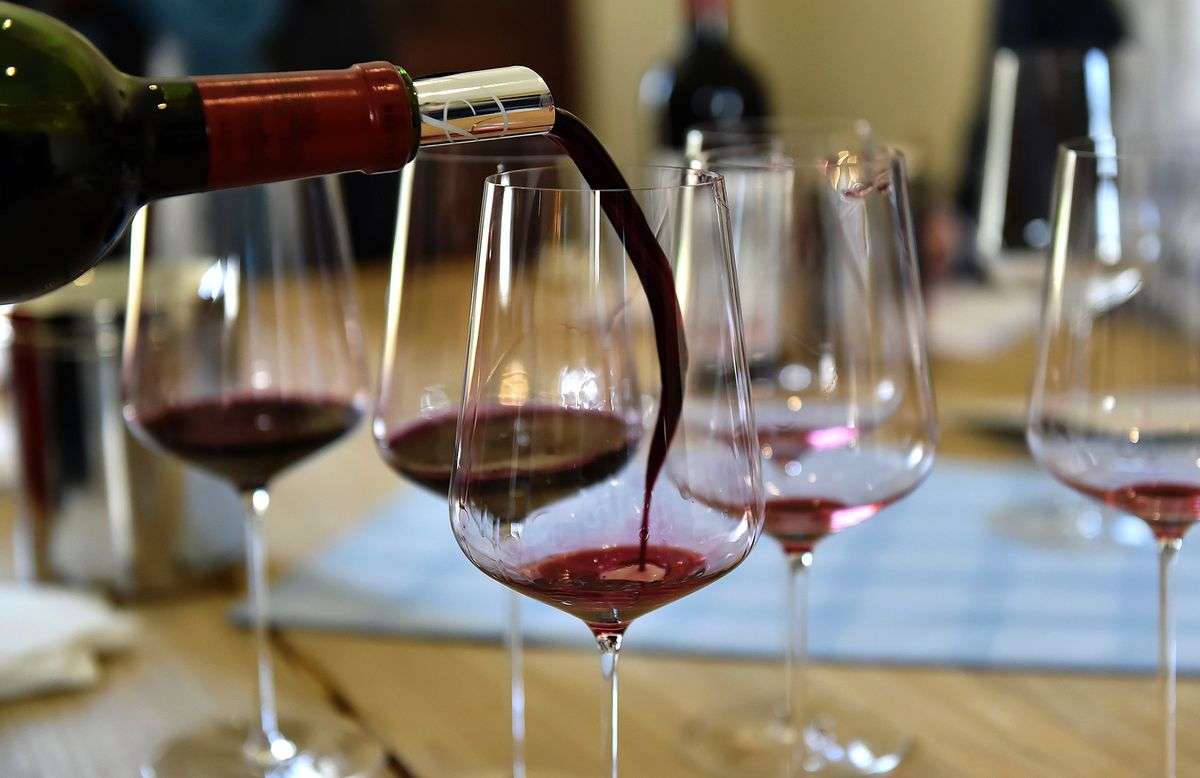 by Rudy Ruitenberg for Bloomberg

World wine production rebounded in 2018 to the highest in 15 years, which could bring relief to drinkers after bad weather cut the previous year’s volume to the lowest in more than two decades and pushed up prices.

The amount of wine produced rose by 17 percent, to the equivalent of about 39 billion bottles, the Paris-based International Organization for Vine & Wine, or OIV, said on Thursday. Production beat the group’s October forecast, with higher-than-expected output in Italy, France and Spain.

Italy kept its spot as the world’s biggest producer in 2018, with volume surging 29 percent. The main European wine-growing nations had very clement weather for grapes, “contrary to 2017, which accumulated unfavorable conditions during the production season,” the OIV said.

Lower production in 2017 translated into higher prices last year, according to Pau Roca, the OIV’s director general. The value of global wine exports rose 1.2 percent to 31 billion euros ($35 billion) in 2018.

The world’s vineyard area was little changed in the past season, with planting in China and Italy compensating for vines being uprooted in the U.S. and Argentina. Some California grape vines have been ripped up as drought forced farmers to switch to higher-yielding crops such as almonds, wine broker Ciatti Co. has said.

Southern Hemisphere producers are off to a less favorable start in 2019, with production expected to fall in Argentina, Chile, Australia and South Africa, the OIV said. As some countries are in the middle of grape harvesting, the outlook is based on first estimates, though it’s clear the region’s production “isn’t exactly good,” Roca said.