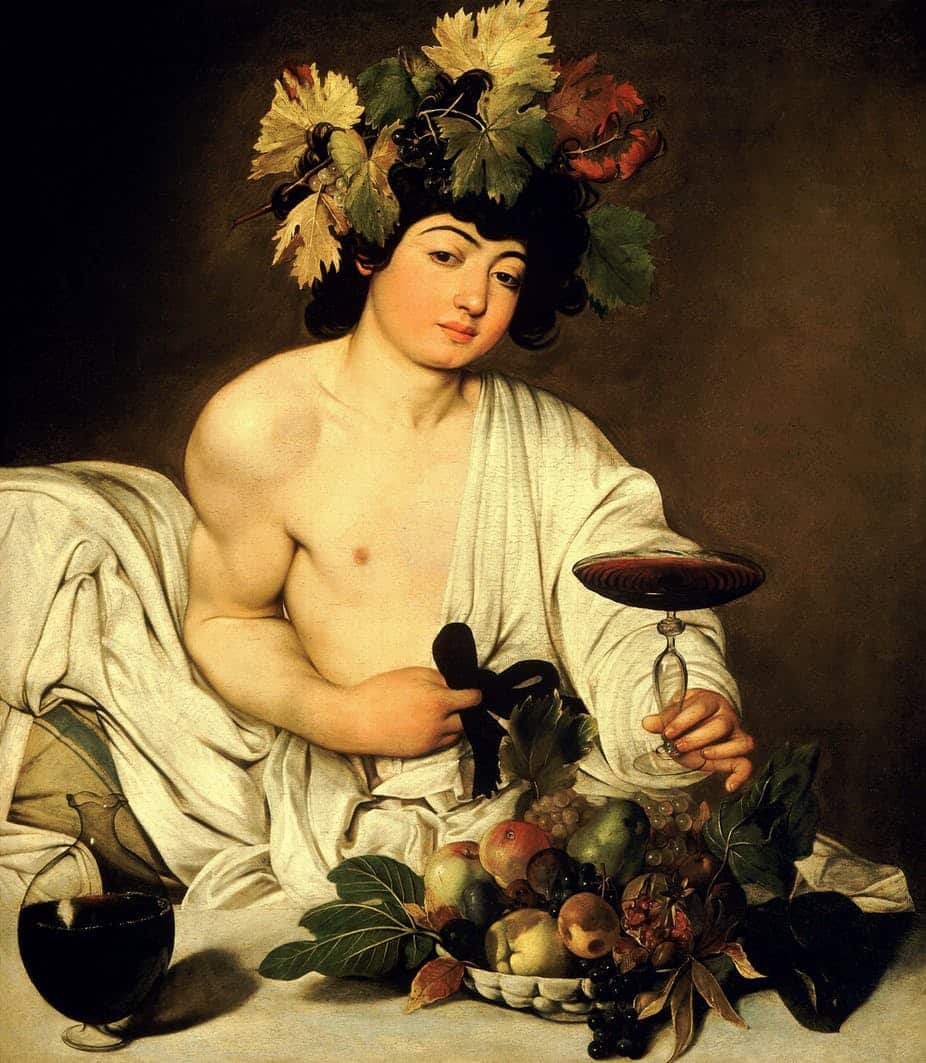 ‘Let us adore and drink!’ A brief history of wine and religion

by Robert Fuller for The Conversation

In a letter to the Abbe Morellet in 1779, Benjamin Franklin mused that the strategic location of the elbow is proof that God desires us to drink wine. After all, had God placed the elbow lower on the arm, our wine glass would never make it all the way to our mouths. Had the elbow been placed higher, our glass would shoot straight past our lips.

“From the actual situation of the elbow,” Franklin wrote, “we are enabled to drink at our ease, the glass going directly to the mouth. Let us, then, with glass in hand adore this benevolent wisdom; – let us adore and drink!”

Franklin’s contention was offered as lighthearted fun. But it does remind us that wine, more than other beverage, is intimately connected to celebration and worship.

The Egyptians, for example, associated several gods with wine as early as 4,000 BCE. Hathor, the Egyptians’ patron god of wine, was duly honored on a monthly “Day of Intoxication.”

Similarly, the Greeks hailed Dionysus as the giver of all good gifts and identified him as the patron of wine. Dionysus was said to offer ecstasy and spiritual vision to his devotees. The Romans, meanwhile, believed that wine was bestowed upon the human race by Jupiter, the great god of air, light, and heat.

Nearly all Roman religious festivals coincided with important phases of the grape-growing and wine-producing agricultural cycle. Asian cultures, too, associate wine with the spiritual, as seen in the large casks of sake located at Japanese Shinto shrines and the placement of wine on the ceremonial altars honoring the Chinese god of prosperity.

The “cult of wine” has permeated both Judaism and Christianity since ancient times. In ancient Mediterranean culture, wine wasn’t a luxury – it was a staple of life, drunk by people of all classes and all ages. For this reason, it’s no surprise that Hebrew scripture depicts wine as a sign of God’s blessing (Genesis 27:28, Deuteronomy 7:13, Amos 9:24).

The Christian New Testament reports that Jesus’ first public miracle occurred at the wedding at Cana, where he turned water into wine. The Christian sacrament of communion illustrates how fully the subtle pleasures of wine drinking became associated with the spiritual urge to find both union with God and fellowship in a community of love. For centuries, Catholic priests preserved and propagated the skills of winemaking as they supplied sacramental wine to worshipers in the Old and New Worlds.

One nation, under God – with wine for all

The intimate association of wine and religion carried over to the American colonies. The Pilgrims began making wine shortly after they landed at Plymouth and used their wine to celebrate the first Thanksgiving in 1623. In 1697, Father Juan Ugarte led a small group of Jesuit priests from Mexico into the Baja region of California, where they immediately planted grapes to supply the mission with a reliable source of wine for celebrating Communion and to supplement the priests’ otherwise meager meals. New missions were eventually built in San Diego, Los Angeles, Santa Barbara, Monterey, and San Francisco – which, together, resulted in California becoming the wine-producing nucleus of the nation.

The religious settlers of America’s Midwest were no less interested in sharing wine as a way of forging community. The German Protestants who settled in Missouri, as well as those who founded Iowa’s Amana Colonies, discovered that drinking wine provided a sense of camaraderie and festivity that bonded them together in Christian community. Meanwhile – in what may come as a surprise to readers – during its early years, when congregations existed in places like Kirtland, Ohio and Nauvoo, Illinois, The Church of Jesus Christ of Latter-day Saints found that drinking wine produced altered moods conducive to religious fervor.

Nectar of the gods or ‘cup of devils’?

It’s no wonder, then, that the “wine question” was a point of debate among temperance advocates who pushed for the total prohibition of alcohol.

There were many social and cultural reasons for Prohibition, like concerns about economic efficiency, protecting women and children from alcoholic men, and safeguarding the nation’s Protestant heritage from Irish Catholic immigrants.

Still, lawmakers ensured that the “Medicine of Life to the Nations” would be protected. The passage of the Volstead Act that enforced Prohibition in the United States from 1920 until its repeal in 1933 was politically possible only by making provisions for the continued production of wine for both Christian and Jewish congregations.

Interestingly, in their zeal to promote Prohibition, many conservative Protestants argued that scriptural references to wine had mistranslated original texts: they claimed that scripture had intended to refer to simple, unfermented grape juice. While virtually no serious scholars support this view, it does remind us that many Christians find the consumption of alcohol to be a vice and substitute grape juice for wine in their religious services.

Thomas Welch, a Methodist minister turned dentist, was so strident in his opposition to alcohol that he perfected a process for removing the alcohol-producing yeast from grape juice. As his son, Charles, reflected, the Welch Company “was born in 1869 out of a passion to serve God by helping His Church to give its communion the ‘fruit of the vine,’ instead of the ‘cup of devils.’”

But Benjamin Franklin would have likely disagreed with Thomas Welch. Wine, Franklin wrote, is “proof that God loves us, and loves to see us happy.”